A HISTORIC CENTER OF COMMERCE

Curaçao is a unique island strategically located in the Southern Caribbean, about 44 miles off the coast of Venezuela, and with neighboring islands Aruba and Bonaire. Together with Bonaire and Aruba the three islands form the Leeward Islands, often referred to as the ABC-Islands. Curaçao is the largest island of the ABC-islands. As one of the Caribbean Overseas Countries and Territories (OCT), Curaçao have preferential arrangements when exporting to Europe.

The country of Curaçao includes the main island with an area of approximately 171 miles²/444 kilometers² (38 miles long, 9 miles wide) and the small island Klein Curaçao (Little Curaçao). Klein Curaçao is an uninhabited island situated ten kilometers to the south-east off the coast of Curaçao. The highest point of Curaçao is the Mt. St. Christoffelberg 375 m (1,230 ft) above sea level and lies in the reserved wildlife park.

The population of Curaçao is about 153,000 inhabitants. Because of its history, the island’s population comes from many ethnic backgrounds. There is an Afro-Caribbean majority of Creole people. Furthermore there is also a sizeable minority of European Dutch, Asian, Portuguese, Surinamese, Colombian and Venezuelans people. The official languages of Curaçao are Dutch, English and Papiamento, the native language which is based i.e. on Spanish and Portuguese influences. Besides the official languages many people also speak Spanish.

The Netherlands Antillean Guilder (ANG, locally often referred to as NAF, an abbreviation of the Netherlands Antillean Florin) is the official currency of Curaçao. The exchange rate has been pegged to the US Dollar since 1971. The US Dollar is also widely accepted on the island. Curaçao and St. Maarten form together a monetary union and the monetary system of the island is regulated by the Central Bank of Curaçao and St. Maarten.

Curaçao has an open economy, quite diversified with tourism, international trade, ICT, shipping services, refining, storage (oil and bunkering) and international financial services being the most important sectors. Curaçao’s economy is well developed and supports a high standard of living, ranking 46th in the world in terms of GDP (PPP) per capita and 27th in the world in terms of nominal GDP per capita. Curaçao possesses a high income economy, as defined by the World Bank. Activities related to the port of Willemstad (like the Free Trade Zone) make a significant contribution to the economy. The island also has good physical infrastructure, including many natural harbors, an upgraded airport and stable telephone and internet connections. All this makes Curaçao a safe and successful environment for investors. 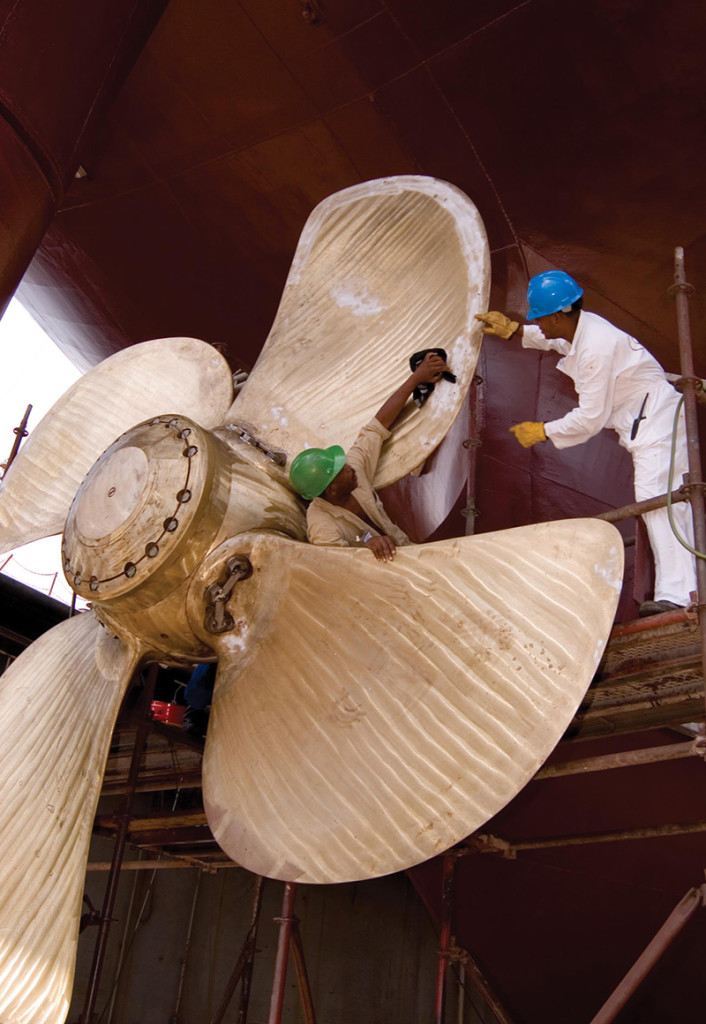 The most important trading partners are the United States, the Netherlands and Puerto Rico. Curaçao has an Association Agreement with the European Union which allows companies which do business in and via Curaçao to export products to European markets, free of import duties and quotas. It is also a participant in the US Caribbean Basin Initiative allowing it to have preferential access to the US market.

To achieve the government’s aim to make its economy more diverse, efforts are being made to attract more foreign investment.

The island has a state of the art Information and Communication Technology (ICT) connectivity, including a Tier IV datacenter, with the rest of the world and with its several direct satellite and 5 submarine optic fiber cables it is one of the countries with the highest internet speed and reliability in the Western Hemisphere to set the tone for Curaçao to spread its wings toward further development of this Global ICT and data service sector.

Curaçao’s multi-cultural and multi-lingual society and its highly skilled workforce facilitate the ease to understand and communicate business with the rest of the world. The internationally focused Economic Zones offer attractive tax rulings, like for example a 2% profit tax rate.

Curacao is part of the Dutch Caribbean 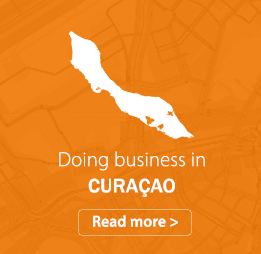 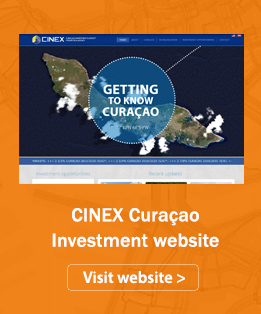