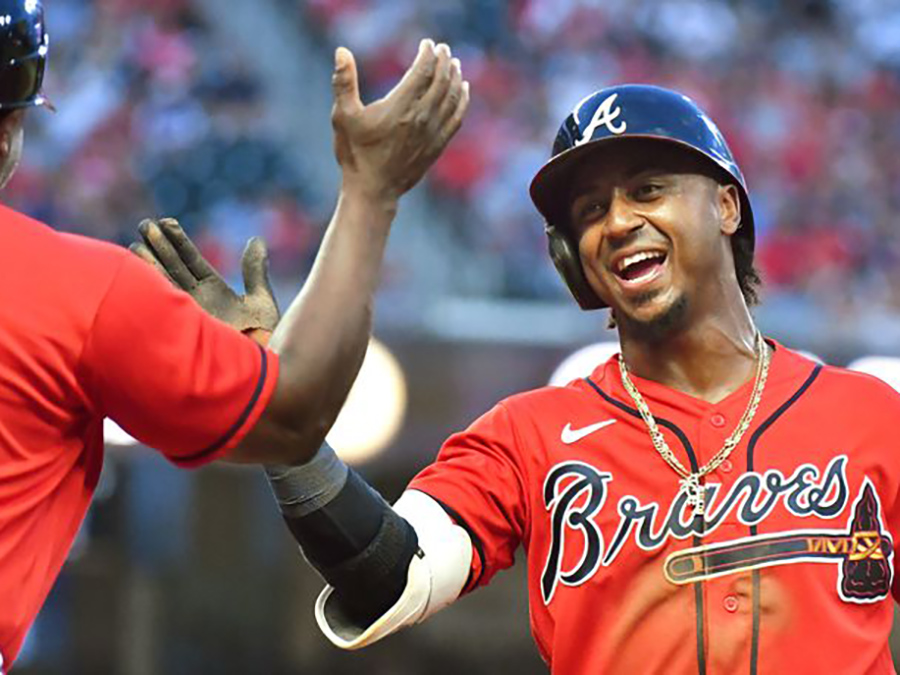 This year Ozzie Albies won the Baseball World Series as a player with the Atlanta Braves. Curacao is known for its export of professional baseball players. The Island has the most MLB players in the world per capita. Wikipedia lists 16 payers from Curacao on its page. Why the Island cultivates so many baseball starts is a myth. Major League stars include centerfielder Andruw Jones, shortstop Andrelton Simmons, second baseman Jonathan Schoop, infielder Jurickson Profar and shortstop Didi Gregorius. Kenley Jansen, Jair Jurrjens and Shairon Martis were lined up as pitchers in the Major Leagues.

The island has also dominated the Caribbean Little League Region Tournament for years. Curacao also won the The Little Leagues World Series title in 2004. Curacao won the 2008 Junior League World Series in Taylor. Also in the Netherlands baseball is a popular sport amongst decedents from Curacao. More than half of the Duch National Team consists of players born or have origins in Curacao. In 2011, the team won the World Cup after beating 25-time champion Cuba in the finals. And the list of succeses goes on. In 2018, try-outs were held by Major League Baseball for the first time in Curaçao. Through the Elite Development Program, MLB wants to contribute to the further development of baseball on Curaçao. This elevating video highlights Curacao's baseball legends.