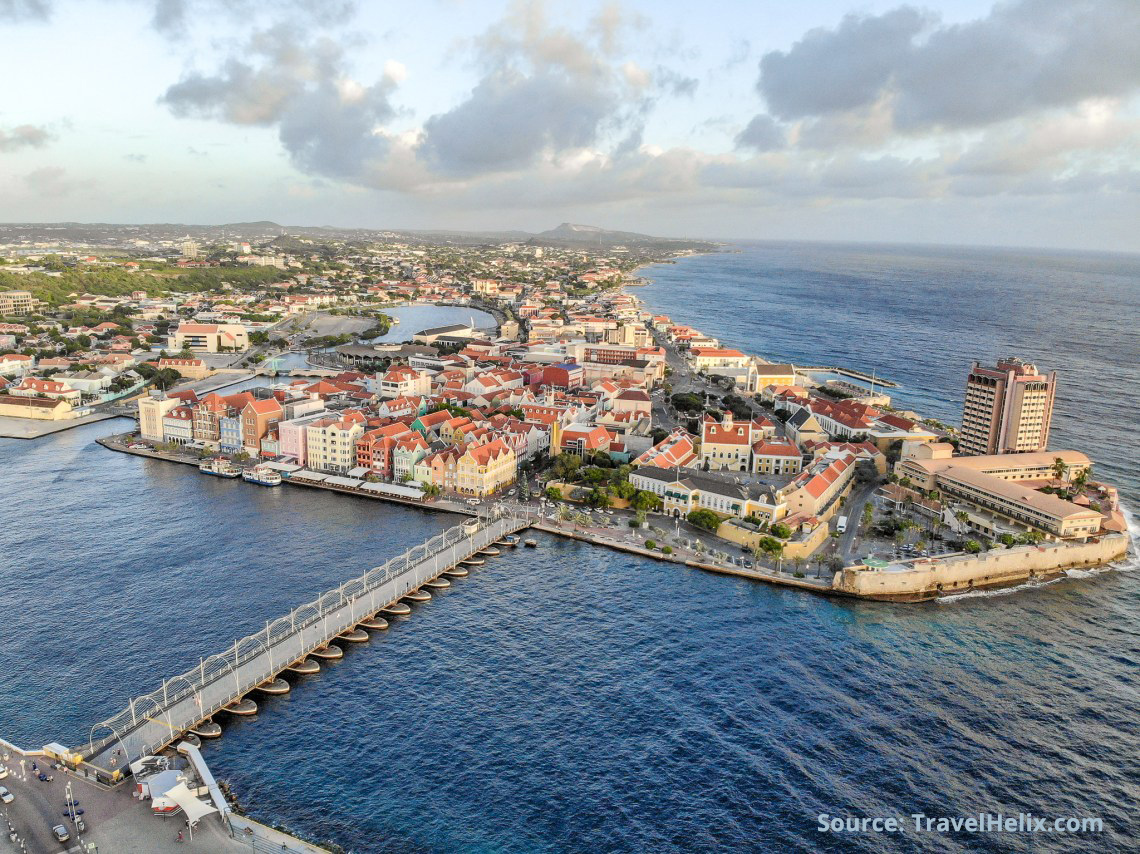 Curacao is the largest of the group of islands called the Netherlands Antilles. The other islands are Saba, St. Eustatius, St. Maarten ( windward islands), Bonaire and Aruba. Aruba, Bonaire and Curacao are also called the ABC-islands. In 2010 the Dutch Antilles broke up as a country and the islands Curacao, Saint Martin and Aruba became autonomous countries. The smaller islands Bonaire, Saba and Saint Eustatius are now provinces of The Netherlands, called the BES-islands. The Netherlands, Curacao, Saint Martin and Aruba together form the Dutch Kingdom.

Curacao is situated at 70 km ( 44 miles ) from the coast of Venezuela in the Caribbean Sea. The island lies between Aruba and Bonaire.

Curacao is 444 square kilometers. The biggest strech is 70 km. 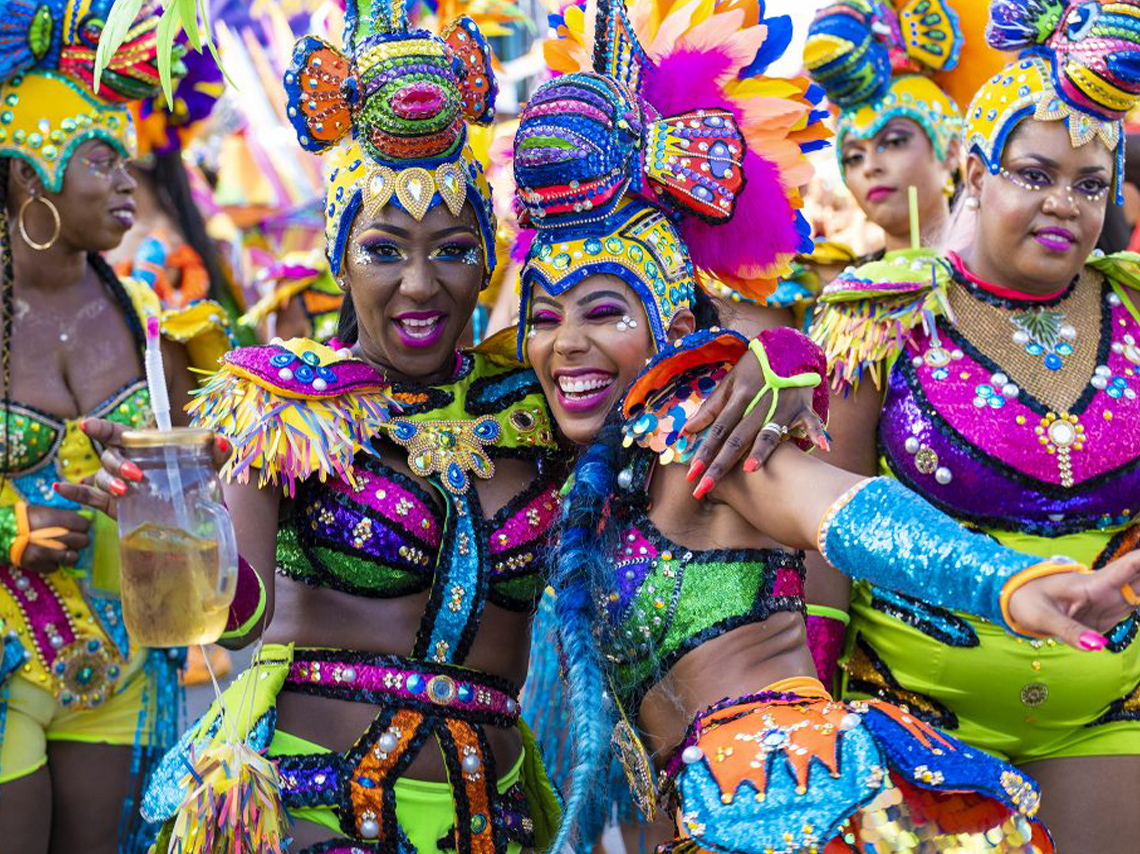 More than 70% of the population is Catholic. Important groups are Protestants,
Jews and Moslims. 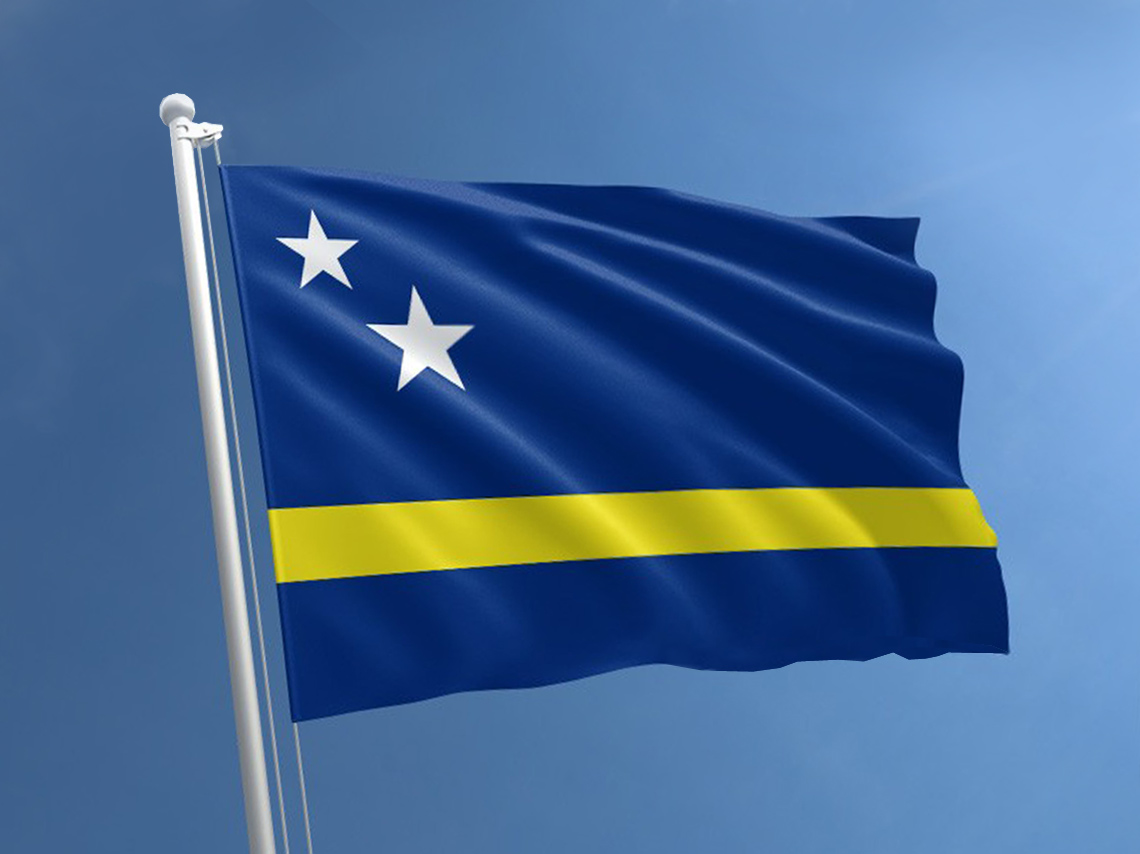 In the Curacao flag you see two white stars representing Curacao and Small Curacao ( a small island east of Curacao). The flag is blue, which symbolizes the extensive sea , which surrounds the island. The yellow stripe stands for the sun, always shining on the island.

Curacao has a tropical climate. The average temperature is 28 degrees. ( 32 at noon and 24 at night ). There is always a fresh wind blowing from the North / East. There are two ( not so different) seasons, a dry period ( February – October ) and a rainy season ( November – January ).
The rainy season involves short heavy rains followed by sunny periods. In this time of the year the island is very green and everything is in bloom.
The total annual rainfall averages 570 mm ( 22 inches). Curacao is outside the hurricane belt, which makes storms that pass directly over the island very rare. 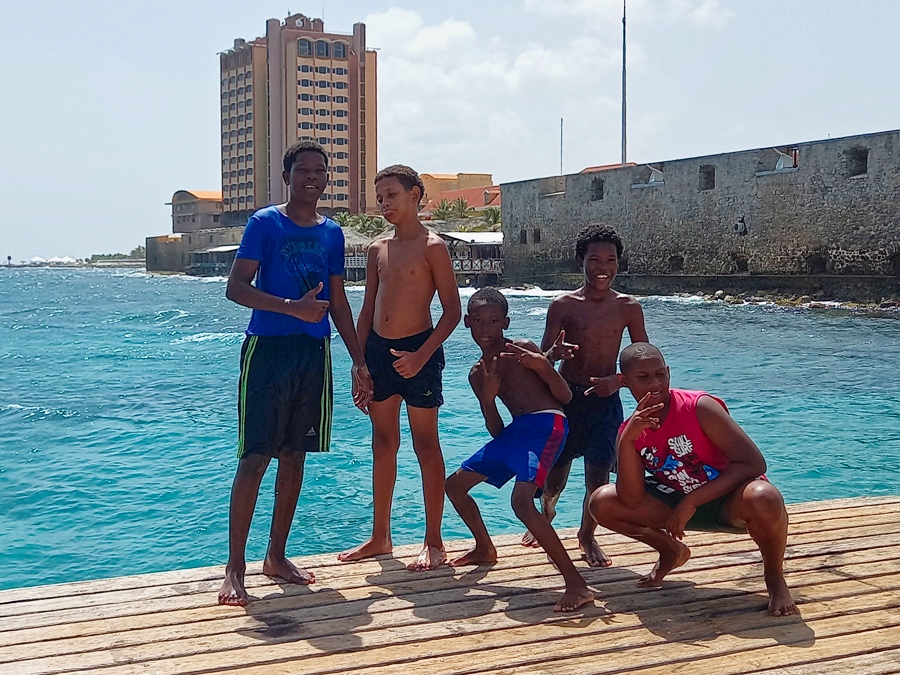 Papiamentu is the native language most people speak. It originates from the Portuguese word “papear”, which means “jabber”. The Curacao population existed in the 17th century mainly of Indians, Dutch, West Africans and Sephardic jews, all speaking different languages. Papiamentu (or also called Papiamento) is developed (originated) out of the mutual communication of these groups and their contact with the Spanish settlers. It is not surprising that Papiamentu is a mixture of all these languages.
It is also partly derived from the “Guene” language , that was spoken between the Portuguese merchants and different African tribes along the African West Coast.
The official languages in Curacao are Papiamentu and Dutch. Papiamentu is spoken in all sections of the population. Since the 19th century biblical books and all sorts of literature are translated in Papiamentu.

The ambition to make Papiamentu an official language is quite recently. In 1985 a law was presented to give Papiamentu besides dutch an official status. All schools give lessons in Dutch and Papiamentu. Curacao is a multi-cultural community, english, Spanish and dutch are widely spoken by locals, especially in hotels, shops and restaurants. 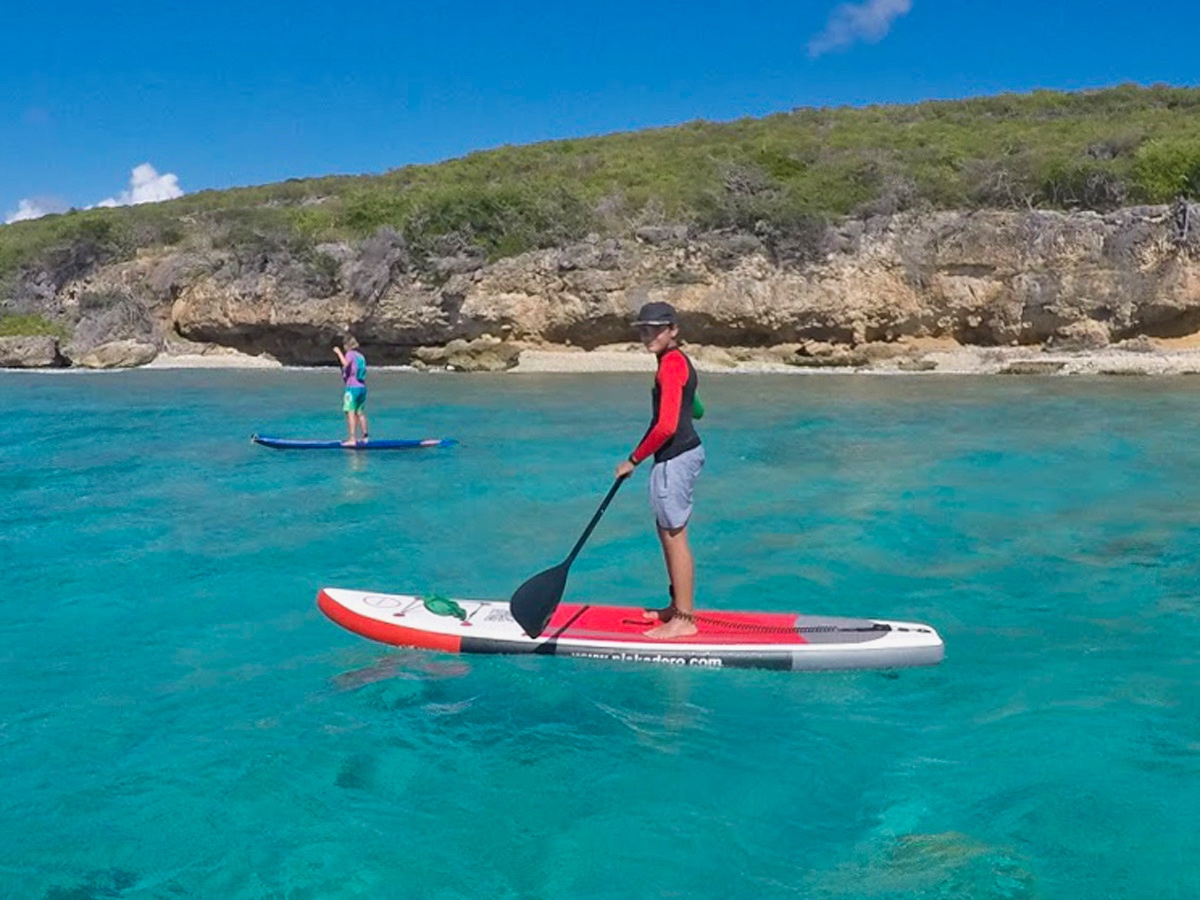 Adventure SUP
Learn to SUP or chill out on one of our paddling tours along the coastline.
Website
Facebook 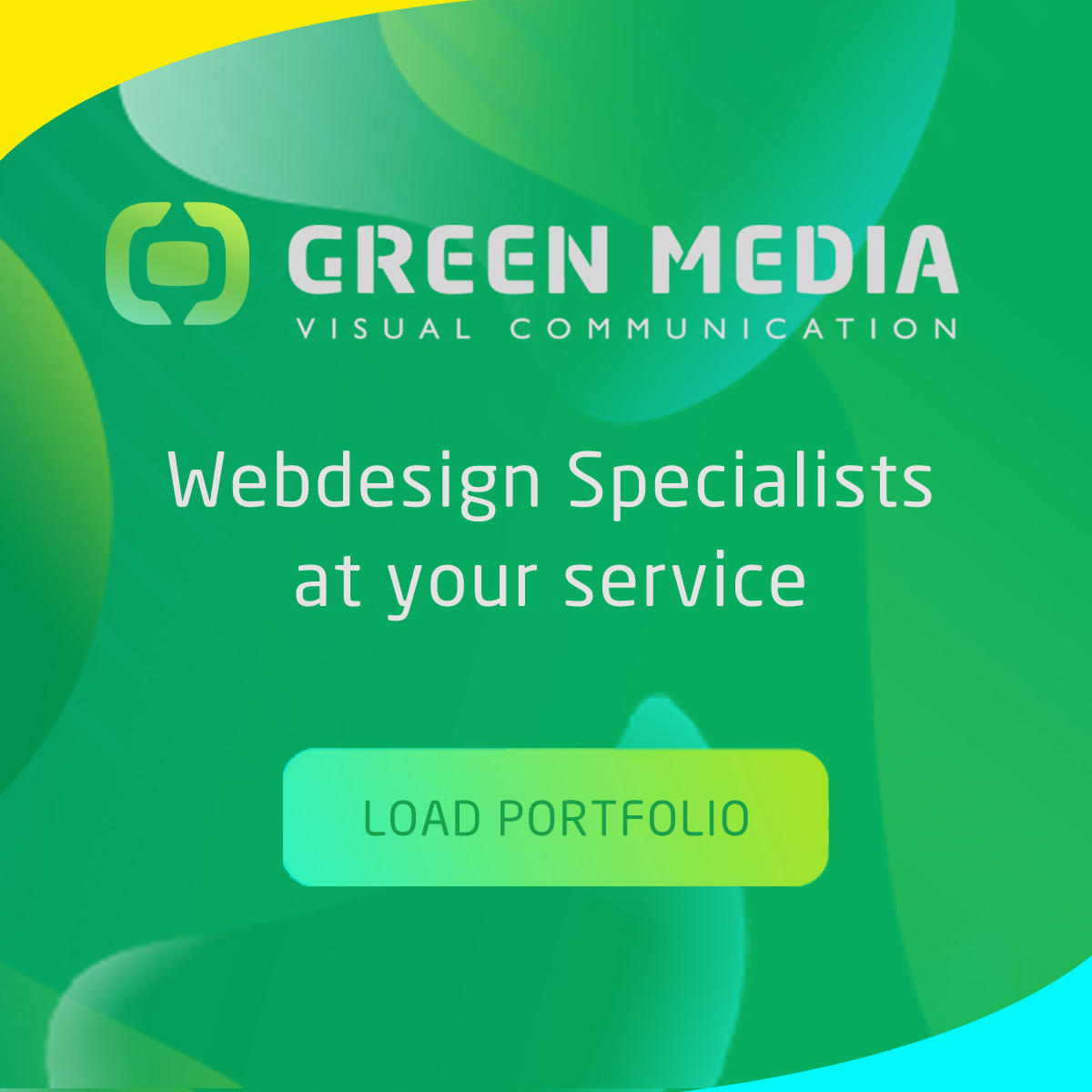