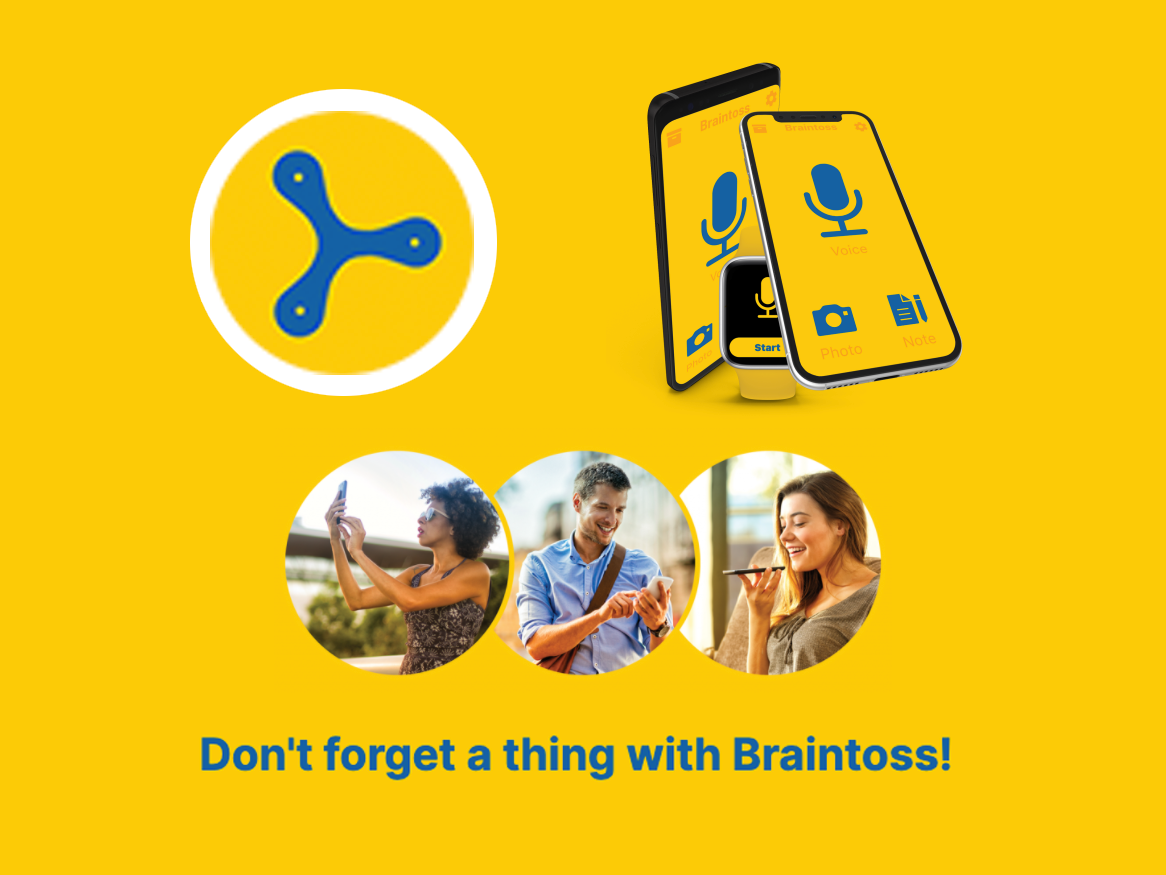 Apple recently announced which Apps are the most popular in the Netherlands. This is measured by the number of downloads of the App. Braintoss was named in this list for 2021. Braintoss was developed by Evert Jan Boon who works as a concept designer in the marketing industry. Evert has lived on Curacao for many years and worked here under the name Ejepg. He was a well-known art director on the island. He was the creator of many campaigns for, among others, Ennia and the MCB Bank. Event Jan worked for major advertising agencies such as Cream and Stradius.

Braintoss is a handy App for anyone working in the creative field. With the App you can quickly save ideas via video, voice or text. These will then be sent directly to your email inbox. The App is praised by many well-known artists from all branches of the creative sector. In 2020 the App was also at the top of the list of the best Apps in the Netherlands. Via this link you can download the App on the Apple site. Also here is the link to the Evert Jan Boon website.