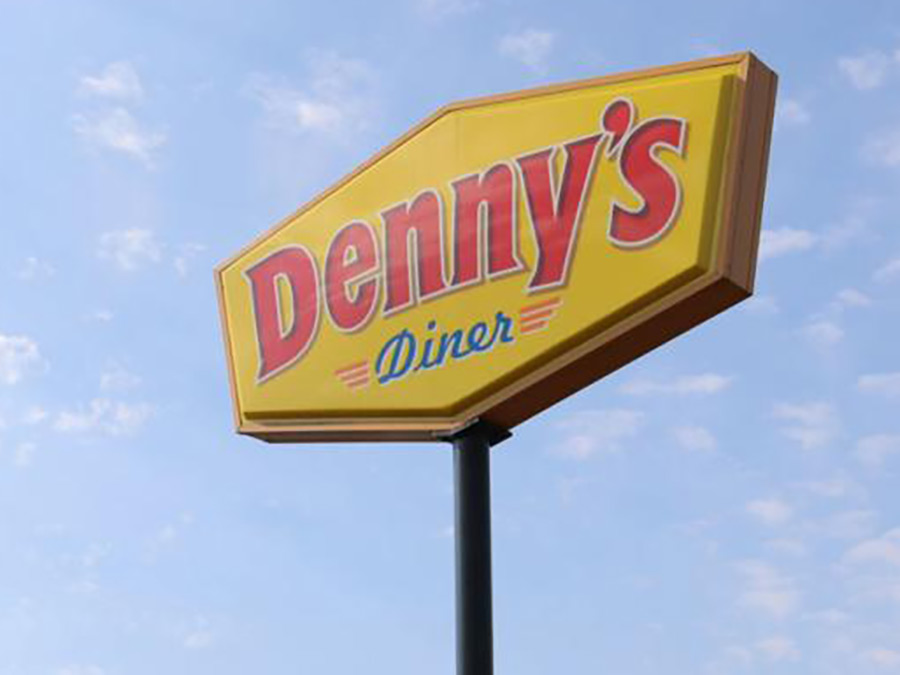 Denny's Restaurant is a well-known franchise with locations all over the world. There are around 1700 restaurants in the franchise worldwide. Breakfast, lunch, and dinner are served at the restaurants, which are open 24 hours a day. The eateries are noted for its large milkshakes and hamburgers. The Holiday Beach Hotel in Otrabanda housed the first Denny's in Curacao that was open for many years. The structure was demolished in 2018 to make way for the Corendon Hotel. The Corendon Hotel opened its door there in 2019.