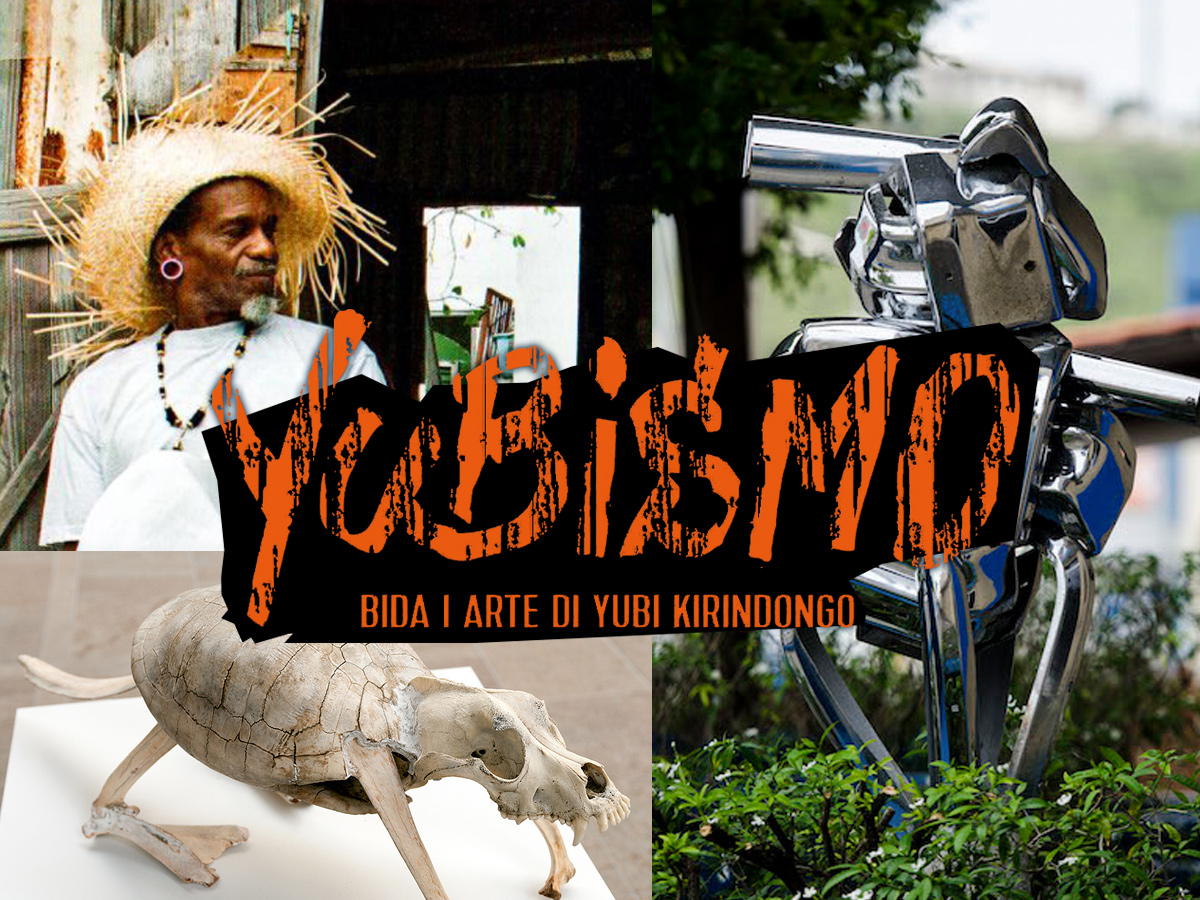 The documentary Yubismo about the life and work of artist Yubi Kirindongo can now be seen in the cinema on Curacao. The film is directed by Corry van Heijningen. Corry spent five years working on the film. This 60-minute documentary can be seen exclusively at The Movies in Punda. 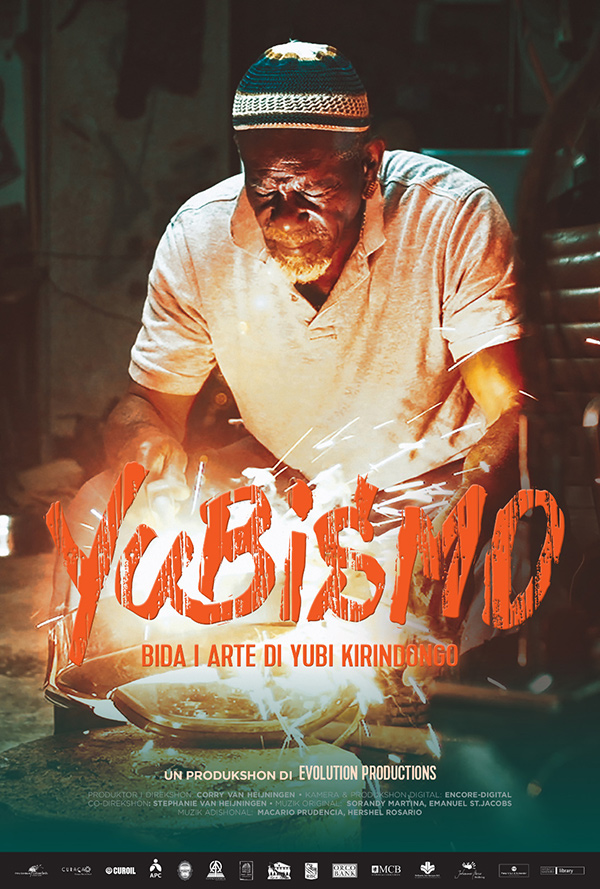 Yubi Kirindongo is a local visual artist with international recognition. During his career he has been able to show his work in various internationally renowned exhibitions and studios. Yubi was a pioneer in the field of “recycle art”. He has made many great works of art from discarded bumpers. In addition, he also worked a lot with driftwood, plastic waste and waste iron. His influence can be seen in works by upcoming artists Roberto Tjon A Meeuw and Giovanni Abath. Yubi has multiple talents. He played a leading role in Felix de Rooy's "Almacita di Desolato" in 1986. In 1997 he received the Cola Debrot Prize.